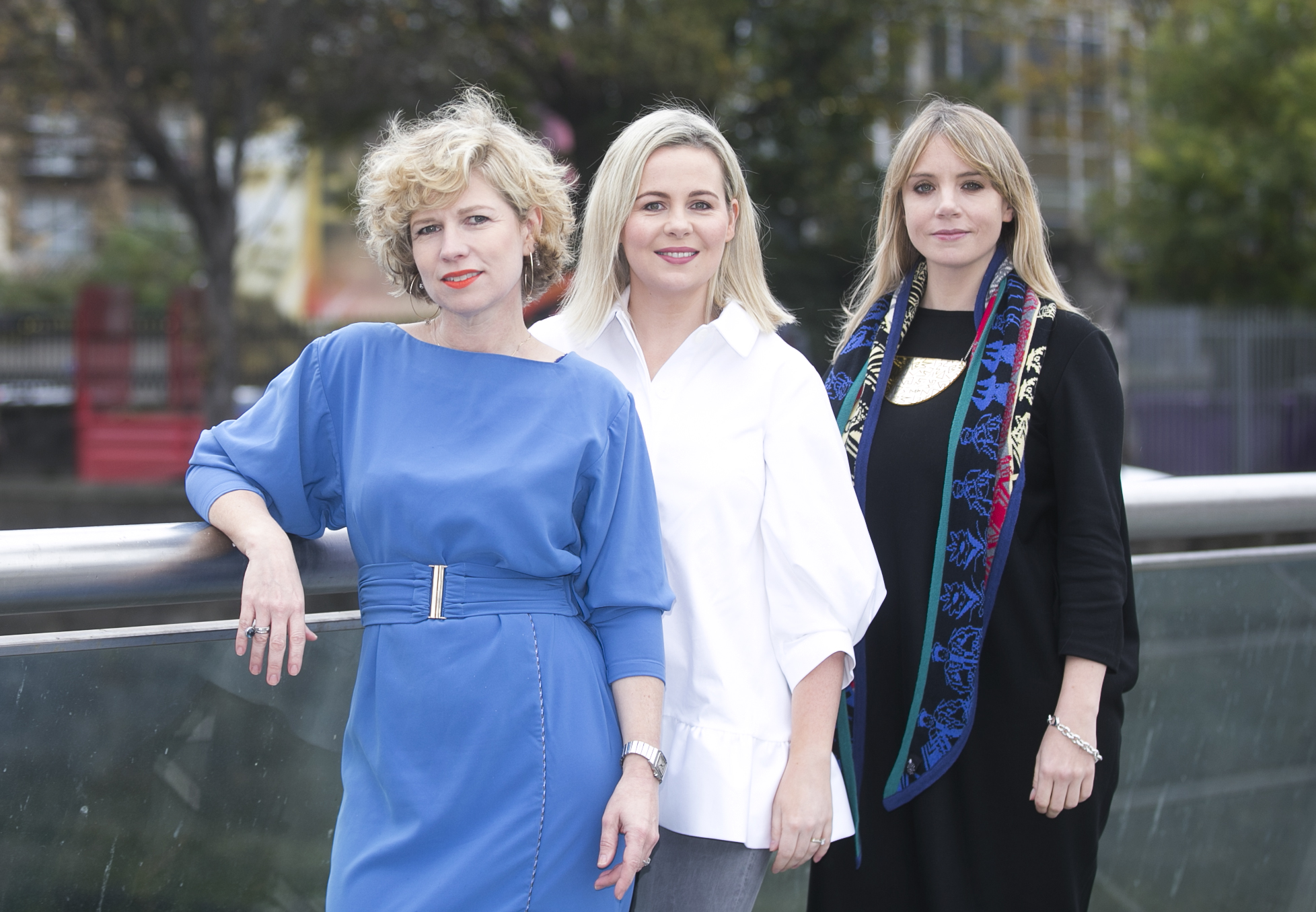 Mandatory shared parental leave, more affordable childcare, and initiatives to tackle gender stereotyping are amongst the measures needed to address the gender pay gap, according to WorkEqual , the charity that supports women to enter the workforce and succeed at work.

The charity launched a month-long campaign today (31.10.17) to highlight the gender pay gap and raise funds to support more women back to work.  It is designating 10th November as Ireland’s Equal Pay Day, the date on which – according to WorkEqual  – women in Ireland effectively stop earning relative to men.

Launching the Equal Pay campaign, Sonya Lennon, founder of WorkEqual  and a well-known designer and tech entrepreneur, said women in more precarious jobs and on lower salaries are “often overlooked” in discussions on gender equality.

“Since we held our inaugural Equal Pay campaign last year, there has been a lot of debate on the gender pay gap, and some welcome policy moves to ensure greater equality at work,” she said.

“However, at WorkEqual , we are concerned that the majority of discourse on this issue focuses on higher-income earners working in corporate settings.

“We believe the experiences of the poorest and most vulnerable women in Irish society are often overlooked, for example women in lower-income roles, part-time positions, on zero-hour contracts, and with lower levels of educational attainment.

“The majority of low-paid and part-time workers in Ireland are women.  Women also typically enter retirement with lower pensions than men, often because they assumed caring duties for children or other family-members over the course of their working lives.

“Addressing gender inequality in an equitable and sustainable way requires removing barriers to economic independence regardless of income or educational attainment levels.”

WorkEqual  made a submission to the Government’s recent consultation on the gender pay gap, outlining the actions the organisation believes should be taken to effectively tackle the gender pay gap.  These include:

Undertaking research on how the gender pay gap impacts on lower-income earners and those with lower levels of educational attainment;

“We are looking forward to monitoring the outcomes of the Government’s consultation and to working with policymakers to achieve greater workplace equality,” said Sonya Lennon.

“Ireland’s gender pay gap is approximately 14 per cent.  That means, over the course of their careers, women earn on average 14 per cent less than their male colleagues.

“Another way to look at this – if you shave 14 per cent off the end of the year – is that women work for free for about the last seven weeks of each year.  That’s why we’re marking Equal Pay Day in Ireland on 10th November this year.”

On Equal Pay Day, WorkEqual  will a public panel discussion at the Project Arts Centre in Dublin’s Temple Bar.  Panellists will include well-known political, media and business personalities, sharing their insights on the impact of the gender pay gap and how it can be addressed.

Other activities planned by WorkEqual  during November include:

A fundraising fashion sale at the organisation’s premises at 4 Ellis Quay, Smithfield, Dublin 7 – on 10th and 11th November;

A briefing for members of the Oireachtas at Leinster House – on 15th November;

Engagement with Dublin City Council to raise awareness of the gender pay gap at local government level; and

Online awareness-raising activities throughout the month.