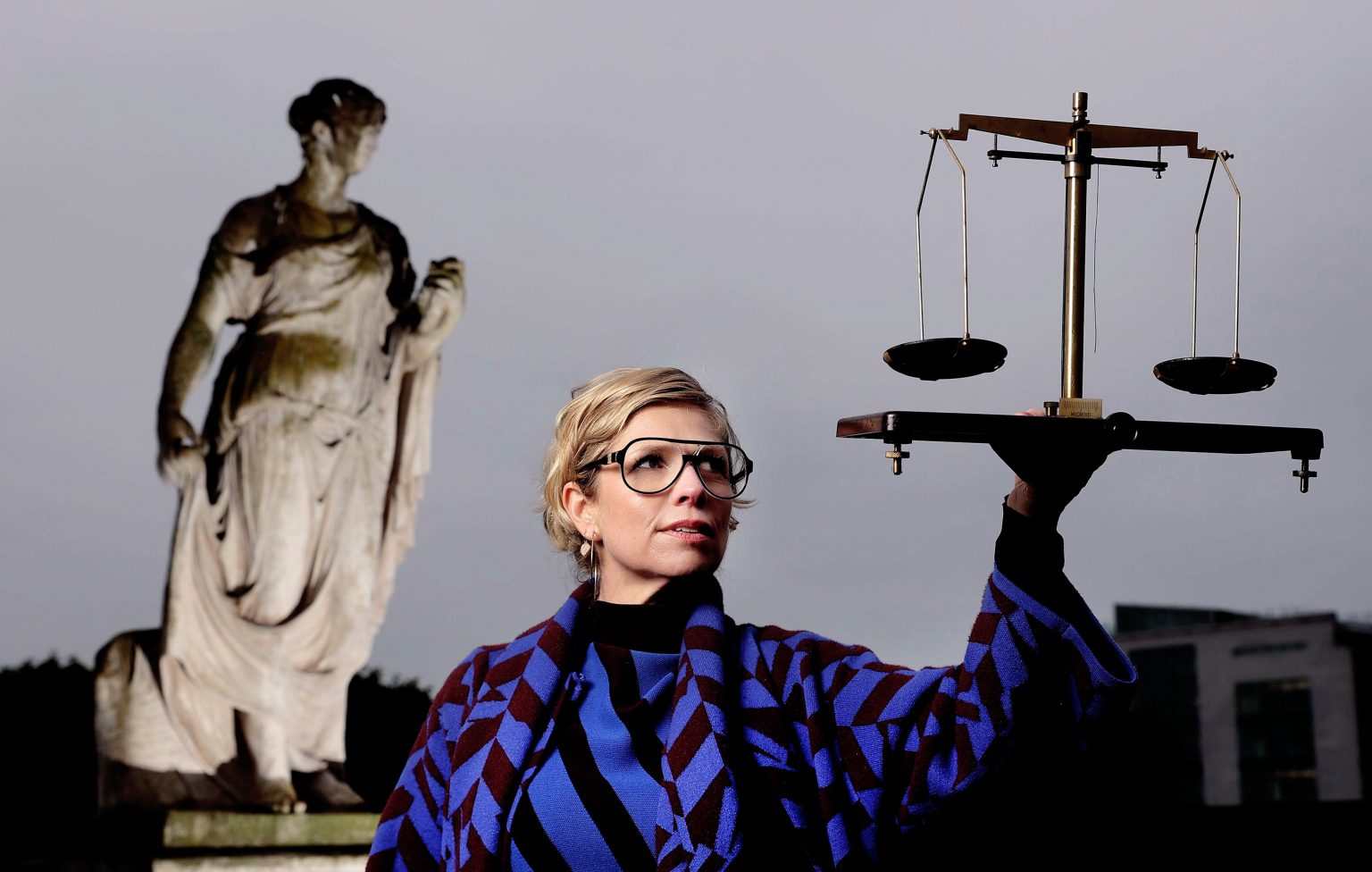 From tomorrow, women in Ireland are ‘working for free’

From tomorrow, women in Ireland are effectively working for free, due to the current gender pay gap of 14.4%.

That’s the message from the WorkEqual campaign, which – throughout the month of November – is running a series of online events and awareness-raising activities focused on gender equality in the workplace.

The WorkEqual campaign has run every November for the past five years. In addition to holding online panel discussions on gender stereotyping, flexible working, caring duties and women in leadership this month, the campaign is marking Equal Pay Day tomorrow with the release of a video featuring over 20 Oireachtas members and the Lord Mayor of Dublin speaking about gender equality. Participants include representatives from Fianna Fáil, Fine Gael, the Green Party, Sinn Féin, the Labour Party, the Social Democrats and Solidarity-People Before Profit, including:

The video will be released on WorkEqual’s social media channels tomorrow morning, and will be followed by a lunchtime panel discussion (online) on the topic of ‘Why Understanding the Pay Gap is Key to Gender Equality at Work’. Panellists include: Sonja Yr Thorbergsdottir, President of the Icelandic Federation of State and Municipal Employees; Laura Jones, Research Associate at the Global Institute for Women’s Leadership; Andrew Brownlee, CEO of SOLAS, one of the headline sponsors of the WorkEqual campaign; and Emma Kerins, Head of Policy and Public Affairs with Chambers Ireland.

Commenting today (08.11.20) in advance of Equal Pay Day, Sonya Lennon, founder of the WorkEqual campaign, said: “There are multiple, complex factors that contribute to the gender pay gap. These include fewer women in senior or higher-earning roles, and more women working part-time.

“While the pay gap is a somewhat blunt tool and it must be remembered that it is a symptom of deeper issues, it is effective in proving that, across the workforce, women persistently earn less than men. Equal Pay Day – and the WorkEqual campaign overall – is about highlighting and challenging the reasons for this.

“Ireland has made progress on gender equality in recent years, but we still have a long way to go. The latest Index from the European Institute for Gender Equality gives us a score of 72.2 out of 100. It shows gender inequalities in Ireland are most pronounced in the domain of power, where we score only 55.8 points.

“Our need for effective and affordable public childcare is highlighted starkly in the Index findings, which show the gender gap is much wider between women and men in couples with children than in couples without children. The full-time equivalent employment rate for women is only 45%, compared to 61% for men. And the working life of women in Ireland lasts, on average, 34 years – compared with 40 years for men.

“All of this means women are not yet on an equal footing – economically, socially or politically – with men. This needs to change.”

Political engagement in the WorkEqual campaign has increased this year, according to Sonya Lennon.

“We are delighted that a wide cross-section of Oireachtas members – representing almost all political parties and groupings – are now supporting the campaign,” she said. “We recently reconvened the WorkEqual Oireachtas All-Party Group, and we are aiming to work with this Group to really drive gender equality legislation and policies in the coming years.

“We are also, increasingly, looking to other jurisdictions for inspiration and solutions. Our panel discussions this month feature MPs, trade union activists, research experts and business leaders from New Zealand, Australia, the US, the UK and Iceland. Over the month of November, as in previous years, we will have a strong focus on looking at what practical steps we can take to progress gender equality in Ireland. This will include looking at what has worked well – and what hasn’t worked – in other countries.”

The WorkEqual campaign is sponsored by Permanent TSB and SOLAS. Commenting today, Andrew Brownlee, CEO of SOLAS, the Further Education and Training (FET) authority, said: “The FET sector is committed to developing the skills for a future workforce that is more gender-balanced. By partnering with the WorkEqual campaign, SOLAS is demonstrating our commitment to tackling gender inequalities over the coming years – in our own workplace, in the FET sector and in wider society. I look forward to contributing to tomorrow’s WorkEqual panel discussion to mark Equal Pay Day 2020.”

Eamonn Crowley, CEO of Permanent TSB, said: “Permanent TSB is delighted to join WorkEqual in marking Equal Pay Day tomorrow. We are committed to creating a workplace that embeds gender equality at every level. With the increased challenges from Covid-19, there has never been a more important time for businesses across Ireland to focus on addressing the barriers to women’s and men’s full and equal participation in the workplace, taking direct and proactive steps to make this a reality across society.”

The WorkEqual panel discussions taking place this month are open to anyone interested in gender equality to attend online, free of charge. Upcoming events include:

Thursday, 19th November: ‘How the Value Placed on Caring Contributes to Gender Equality at Work’

Thursday, 26th November: ‘How Can We Address Women’s Under-Representation in Positions of Leadership – at Work and in Wider Society?’

All events will run from 1pm to 2pm.