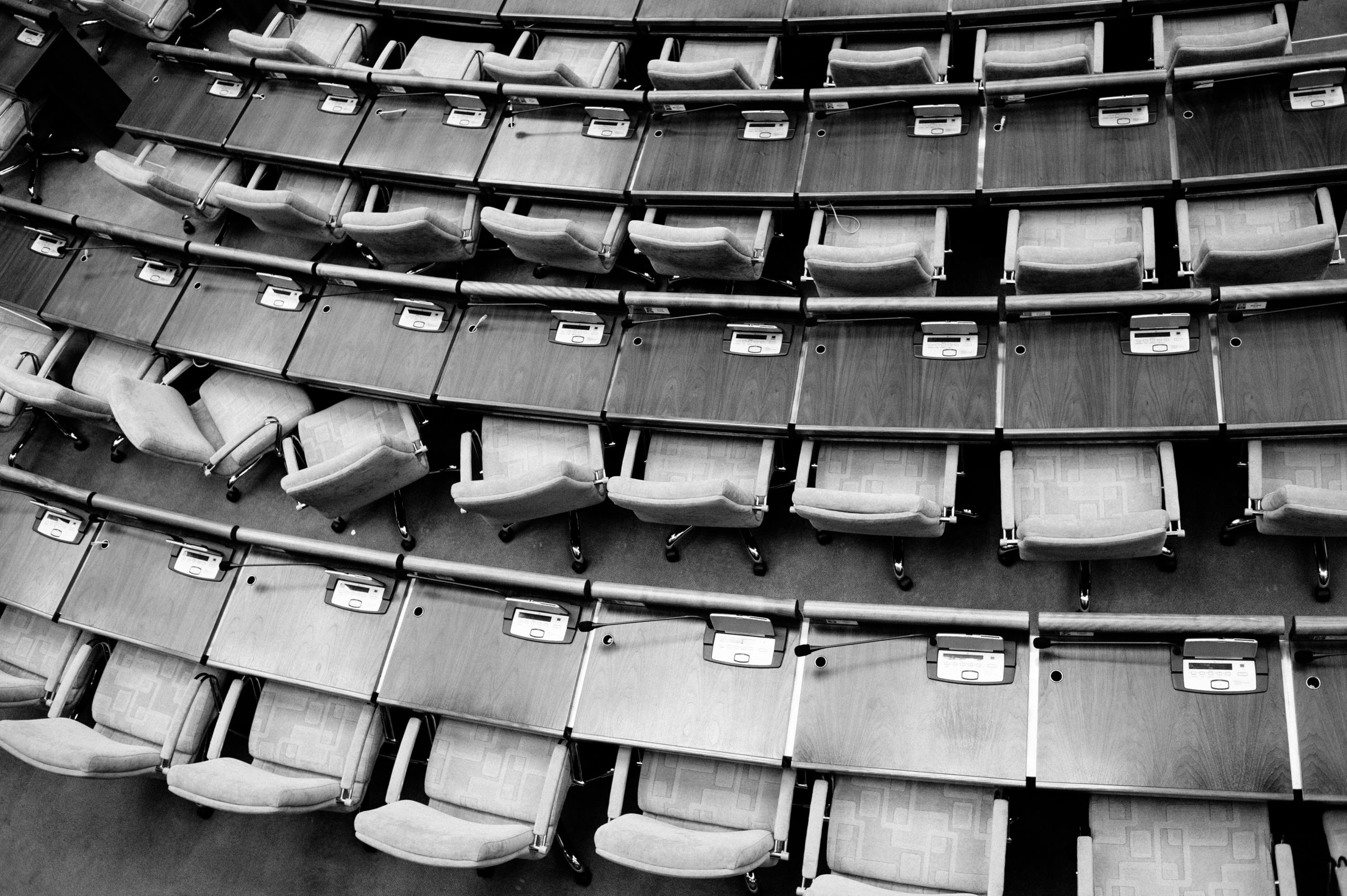 Today – Monday, 9th November 2020 – is Equal Pay Day in Ireland, the day on which women effectively stop earning for the rest of the year, due to the current gender pay gap of 14.4%.

To mark the day, and raise awareness about gender inequalities, we have worked with over 20 Oireachtas members and the Lord Mayor of Dublin to produce this video… https://youtu.be/nkt2xDBQZSk

Participants in the video include representatives from Fianna Fáil, Fine Gael, the Green Party, Sinn Féin, the Labour Party, the Social Democrats and Solidarity-People Before Profit, including:

The other politicians featured are:

Thanks so much to all of those who contributed for their support.